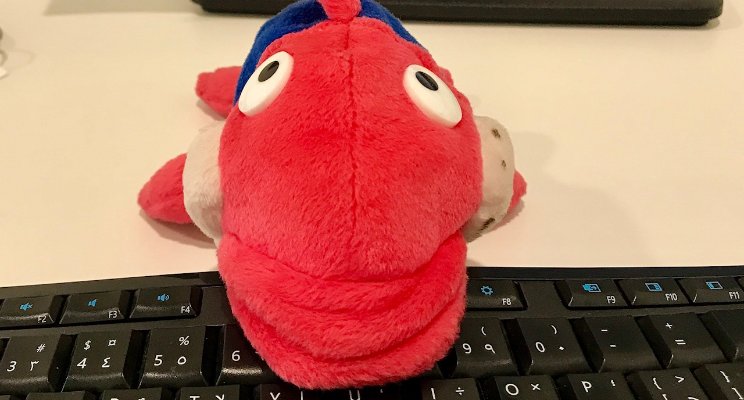 Many years ago I participated in a team training programme, where the FISH! concept was one of the stories we were introduced to for the first time.

As many of you know, the FISH! is now a world famous story based on the Pike Place Fish Market of Seattle. It is best known for the lively and upbeat manner in which the vendors shout and repeat orders while skilfully throwing the produce across the shopping area. In 1998, the Pike Place Fish Market was the subject of a documentary film and book called, ‘The FISH! Philosophy.’ The fishmongers of the Pike Place Fish Market identified four simple behavioural principles which show commitment and joy while interacting with colleagues and customers:  They are: “be there, play, make their day and choose your attitude.”

At the time, I was also given a gift of a Fish soft toy which would always remind me of the philosophy it represented. The behavioural principle which appealed most to me was that of, “Choose your attitude.” I realised then that how I choose to think and act is totally within my control. Mr. Fish travelled the world and accompanied me on my international assignments. He has seen Bangkok, Shanghai, South Africa and his current home here in Dubai in the Middle East.

A few weeks ago I saw a note from one of the logistic teams at work where they had been discussing the principles of the FISH! video after having used it in a team meeting. The team is mostly young and were certainly not working in 1998 at the time when the movie became world famous. I was so pleased to see that this video still had so much appeal, and was as relevant as ever. I wrote to the team and said I would be honoured to present them with my Mr. Fish. I felt it only fitting that he join their team and become a firm reminder of the amazing philosophy of the employees of the Pike Place Fish Market.

It was with a heavy but happy heart that I presented my Fish to the team. It was hard to hand him over, but by paying forward the gift I had received all those years ago, I believe he will continue his work as an inspiration and reminder of all that he represents.