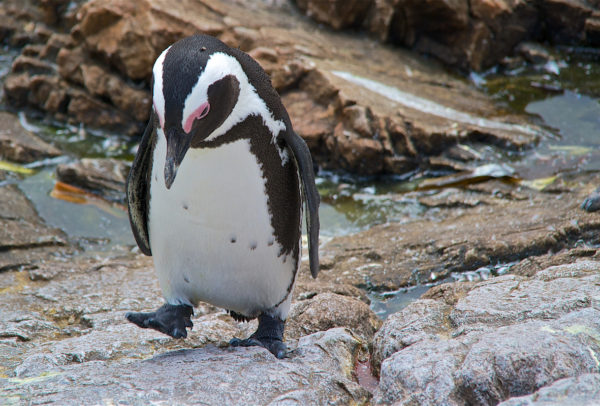 It is a bad idea to run up the escalator, it is designed to get you where you need to be

In business, we concern ourselves with month-end sales close, the quarterly sales close and the yearly close. We are often frustrated because we do not achieve what we have set out to achieve. In the fast pace and disruptive world we operate in, we should not be surprised if we do not accomplish all our […] 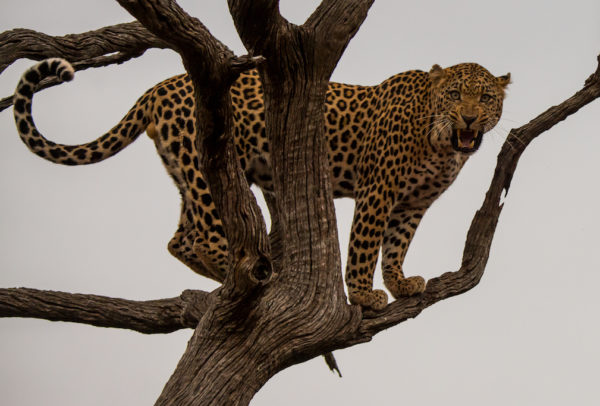 Africa is famous for the so-called Big Five – Lion, Cape buffalo, Elephant, Rhino and Leopard. The Big Five was originally a hunting term coined in the 19th and early 20th century and referred to the most dangerous animals to hunt on foot. Having said that, the only shooting I personally prefer, is through the[…..] 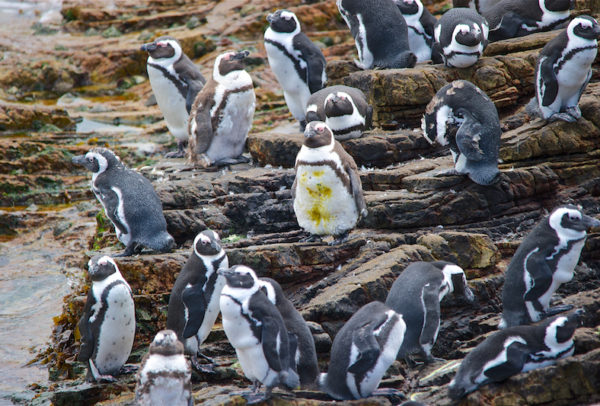 I take great pleasure in watching Penguins in the way in which their uniquely and almost comical land waddle becomes a highly efficient diving and swimming skill the moment they enter the water. I was taking photographs of a group, and a certain individual seemed to stand out in the crowd of relatively clean penguins One[…..]